You are viewing all posts published for the month of March, 2007. If you still can't find what you are looking for, try searching using the form at the right upper corner of the page. 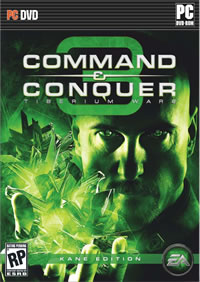 So what happens when two of the most anticipated games of the year — Command & Conquer 3 Tiberium Wars and The Elder Scrolls IV: Shivering Isles — come out on the same day? Well I guess I’ll just have to feature interviews with the developers of BOTH games on my show! Oh yeah, and don’t miss the cameos by Billy Dee Williams, Tricia Helfer and Joe Kucan (Kane himself!) throughout the show. Enjoy! Gaming Steve Episode 63 Program 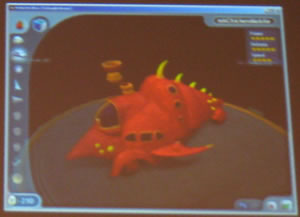 As GDC 2007 comes to an end I sit down with Christopher Grant from Joystiq to recap the conference. In addition, I reveal new Spore information straight from Chaim Gingold (Spore Game Designer), the Spore development team gives the Gaming Steve Spore community some love, and I sit down with Chris Satchell, General Manager of XNA, about their wacky competition where four game designers created four games in four days. Crazy man, enjoy! Gaming Steve Episode 62 Program 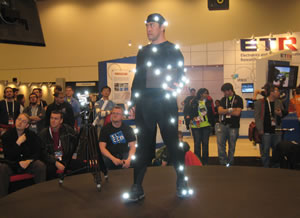 Can you believe it … another brand new podcast? Are dogs and cats living together? Well they must be because I’m back with day 2 coverage from GDC 2007. Today I recap the day’s events all by my lonesome because everyone else had to go party the night away. So you get to hear little old me speak about Shigeru Miyamotov, Chris Taylor, Peter Molyneux, the annual video game design challenge, Eiji Anouma and lots more on a jampacked show. Enjoy! Gaming Steve Episode 61 Program 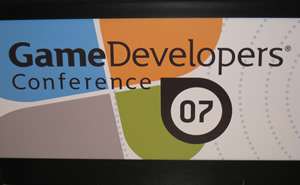 I’m Not Dead Yet! Yes everyone, I am back and I figured that since I started doing the show at GDC 2005 it was appropriate to resume with the start of GDC 2007. Today I recap the day’s events and the pivotal Sony keynote and just like last year I am sharing the mic with a fellow blogger/podcaster Gamer Andy from Gamer Andy. Enjoy everyone! Gaming Steve Episode 60 Program