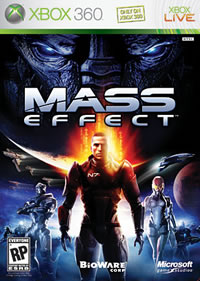 It’s the end of the year and that means everyone has to release their “lists”. So I join in the fun and go through my picks of 2007. What were the best games of 2007? What were the hidden gems that fell through the cracks? What were the most disappointing games? And what was my pick for Game of the Year? (I guarantee that my pick will be a surprise.) Plus find out the status of the Name That Game contest where you can win a free next-gen game console. Enjoy the show! Gaming Steve Episode 66 Program