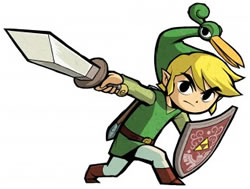 Hey all, sorry for the slight delay in getting this week’s show to you. But it is a dozy this week! Nearly an hour and a half long of Gaming Steve goodness where I cover:

Get the podcast from this page (86 minutes): Gaming Steve Episode 9.