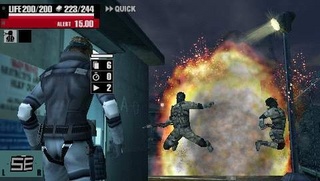 Another week, another podcast. Here’s the latest and greatest where I cover:

Get the podcast from this page (61 minutes): Gaming Steve Episode 8.