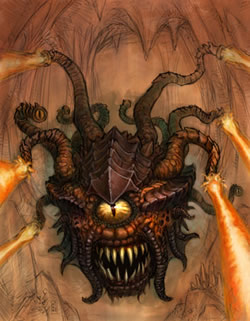 Since I’ve been gone for a little while I decided to make this show a bit special. Not only do I have a great guest but I have my biggest contest yet where you can win a free next-gen game console! That’s right, a brand new console, as well as other great prizes, and all you have to do is listen to the show! And in celebration of National Dice Day I have a great interview with Christopher Perkins from Wizards of the Coast. Chris and I geek out and talk about Dungeon & Dragons new 4th Edition and it’s upcoming transition into the online world. Enjoy the show! Gaming Steve Episode 64 Program