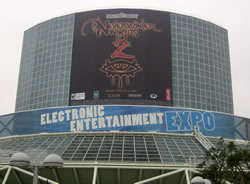 Today I have the craziest show I have ever done. Not only do I recap this year’s E3 but I have a whopping six interviews from the show floor … AKA “The Super Interview Spectacular Show”. Enjoy! Gaming Steve Episode 53 Program