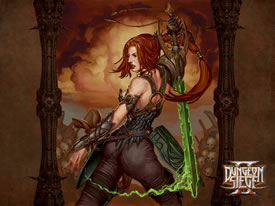 After a semi-slow summer the big games are starting to appear. First up is Chris Taylor’s new Dungeon Siege II for the PC … find out if it’s a winner or a stinker. Oh yeah, I also cover these stories as well:

Get the podcast from this page (98 minutes): Gaming Steve Episode 19.